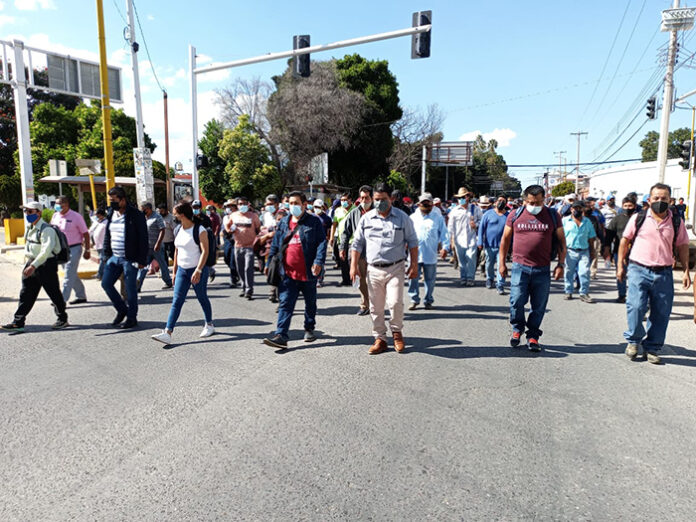 Cleaning personnel informed the population that four blockades will begin this Friday in the city of Oaxaca. Bernabé Baltazar Díaz, general secretary of the March 3 Independent Union, reported that there are 67 garbage collection units that are standing still.

He mentioned that Monday was the only day they were refueled, but the rest of the week no longer and the week before either.

The blockades are to pressure the municipal authority to comply with the minimum required by the previous mobilization.

They stated that, although there was a minute of agreements, the municipal president did not sign it. The points that will be blocked are:

Monument to the Mother, in Santa Rosa

Park of Love, in the Peripheral

This Thursday they marched from the Tecnológico to the municipal palace to ask for the support of society, although they know that they will affect third parties.