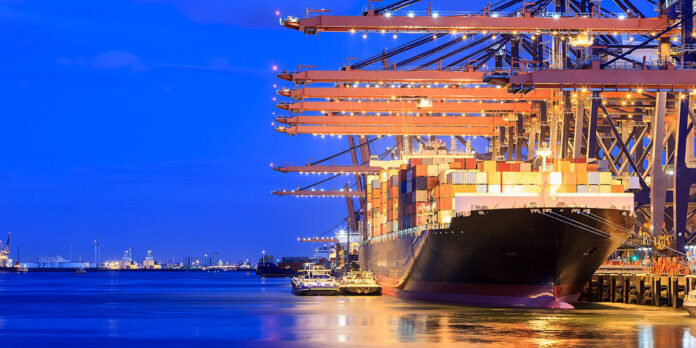 Two companies presented their economic proposals to carry out the construction dredging in the commercial port of Salina Cruz, in Oaxaca.

The project is part of the budget item referring to the ‘Project for the Modernization of Infrastructure in the Commercial Port of Salina Cruz, Oaxaca’

Said project has labeled resources for 1,553 million pesos (mp) by the Ministry of Finance and Public Credit (SHCP).

On September 14, the Integral Port Administration (API) Salina Cruz launched the national public tender for these tasks, to which 17 bidders were invited.

According to the minutes drawn up in the tender process, only two companies sent a proposal, 13 did not send it, and two more declined participation.

The works consist of carrying out the “construction dredging of the navigation channel and ciaboga basin (-16 m), dock fronts (-14 m), and removal of existing breakwaters to expand the access entrance in the commercial port of Salina Cruz, Oaxaca ”.

The purpose of dredging is to increase depths, clean marshy land, eliminate poor quality soils, rectify the section of channels and navigable areas.

As well as to obtain the obtaining of materials of good quality or minerals, by means of the removal of the constituent materials of the bottom and of the sediments deposited by the littoral transport.