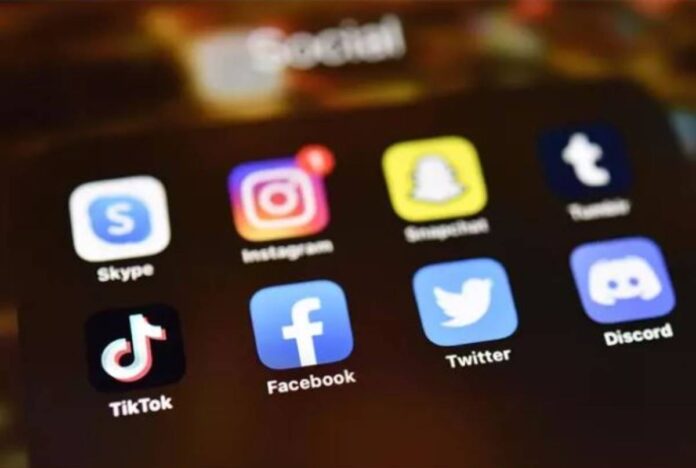 The modification to the Oaxacan Penal Code is a crime, anyone who creates a false identity in digital media, alters personal data, or creates a fictitious or non-existent image to commit crimes.

The local Congress amended the Penal Code for the State of Oaxaca, and approved punishing up to six years in jail for anyone who commits crimes on social networks or digital media with a false identity or “bots”.

Reports that 18% of women who use the internet have been the victim of at least one digital assault, assaults on women are direct and are related to sexual harassment, harassment, or intimidation.

In this way, the catalog of crimes established in the legislation is expanded, as well as the protection measures in favor of the Oaxacan citizenship with respect to new forms of attacks such as cybernetic attacks.

The reform to the fourth paragraph of article 232 Bis A and the addition to article 232 Bis B, arose as a measure to the deliberate increase of illegal conduct through the Internet, which is generally given by the freedom granted by anonymity in social networks and the ease of expression of ideas that allows in some cases to carry out crimes that violate the right to honor, privacy and the image of other people.

The modification to the Penal Code of Oaxaca contemplates punishment for those who create a false identity in digital media, alter personal data or create a fictitious or non-existent image to commit crimes.

The proposal came from the deputy of Morena, Magaly López Domínguez, who clarified that this punishment will be independent of other crimes that can be configured by the actions of the person.

The legislator explained that the internet has become one of the spaces where violence is exercised, normalized, and reproduced in an accelerated manner.

He denounced that harassment, assault, non-consensual virtualization of audios, photos, or videos, and even identity theft are increasingly common in digital life.

He mentioned that there have been many efforts to regulate this type of violence, not only because it is disproportionately aggressive for women, girls, and the young population, but also because it has an increasing incidence.

It is established that two to six years in prison will be applied, and a fine of two hundred to four hundred times the current daily value of the Measurement and Update Unit (UMA), at the time of the commission of the act, regardless of the crime that is reached. set up.

It is added that the aforementioned crimes will be prosecuted by complaint of the offended party or legitimate representative.

According to a study on digital violence carried out by the CIEG (Center for Gender Research and Studies) of the UNAM in coordination with the National Commission to Eradicate Violence against Women (Conavim) and the Ministry of the Interior (Segob), the Virtual spaces are highly hostile to women, girls and other vulnerable groups, who through social networks are victims of crimes through people who hide behind false profiles.