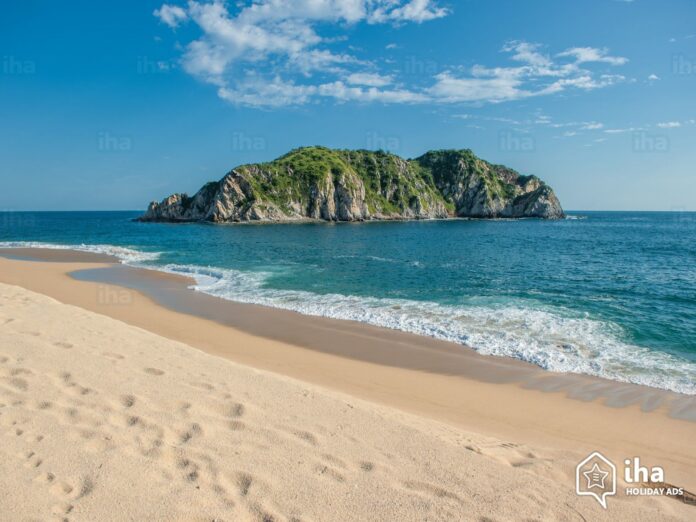 HUATULCO, OAXACA (July 7, 2021).- Two of the four tourists reported as missing were found dead, on a Oaxaca beach.

One of them is identified as Andrea Hernández Mendoza, 20 years old and originally from Huatusco, Veracruz, she was found lifeless on Aragón beach, near the place where she was dragged by the current in Santa María Tonameca.

The other body was identified as 20-year-old Daniel Pérez Carrera, originally from the city of Oaxaca.

The second body was found during the search operation in which the three orders of government participated.

Santa María Tonameca is a town and municipality located on the southern coast of Oaxaca, about 268 km south from the state capital Oaxaca. It is part of the Pochutla District in the east of the Costa Region. It is a rural area, which is best known for the beach communities of Mazunte, San Agustinillo and La Ventanilla.