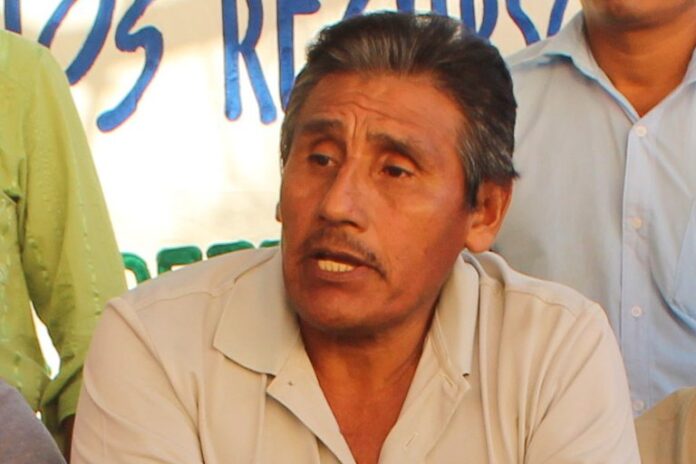 Jaime Jiménez Ruiz, who participated in the defense of the Río Verde in Oaxaca against the construction of a hydroelectric dam, was assassinated on March 28.

According to local media, Jiménez Ruiz was shot last Sunday on the road from Santiago Jamiltepec to Paso de la Reyna, where he was a municipal agent. In addition to his environmental work, he was also a member of the committee of the local cattle association and an active militant of the National Regeneration Movement party (Morena).

The Oaxacan Collective in Defense of the Territories pointed out that five people have been murdered in the community so far this year, among them Fidel Eras Cruz, a community defender and opponent of hydroelectric megaprojects.

In addition, the group also accused the Ombudsman for Human Rights of the Peoples of Oaxaca ( DDHPO ), the General Prosecutor’s Office of the State of ( FGE ) Oaxaca, and the State Secretariat of Public Security ( SSP ), of not executing the measures necessary to safeguard the safety of the inhabitants of the entity. 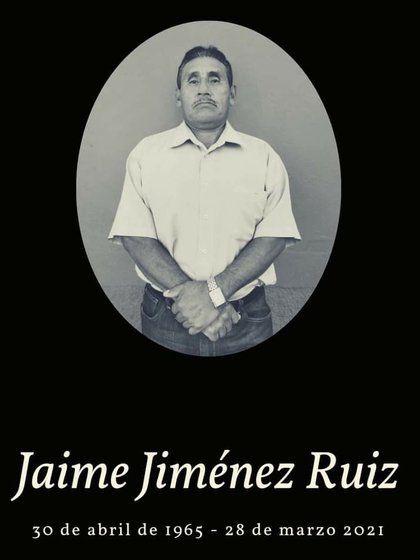 Jiménez Ruiz was against the construction of a hydroelectric dam, he was also a member of the committee of the local livestock association and an active militant of the Morena party (Photo: Twitter @ JorgeLuis_DH)

The case of Fidel Heras Cruz

Heras Cruz was shot to death on the afternoon of Saturday, January 23, approximately 300 meters from the main entrance to the La Esperanza community, in the municipality of Jamiltepec, on the coast of Oaxaca.

The victim was president of the Paso de la Reyna ejidal commissariat, where he was from. The defender of territory and land was also a member of the United Peoples Council for the Defense of the Verde River (COPUDEVER).

Various organizations declared that the homicide could have a “political motive”, among them the Network of Community Defenders of the Peoples of Oaxaca, the United Peoples Council for the Defense of the Verde River as well as other social groups of the federative entity, authorities agrarian and municipal areas of the Paso de la Reyna ejido. 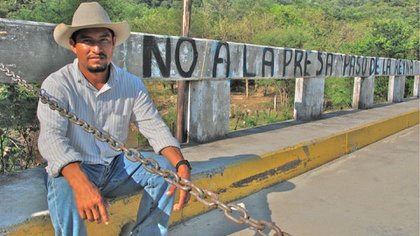 Fidel Heras Cruz was shot to death on the afternoon of Saturday, January 23 (Photo: Twitter @ laminuta)

Through a statement, they remarked that on January 21, unknown individuals left a threat directed at Heras Cruz in the construction works of the headquarters of the communal commissariat of Paso de la Reyna.

They recalled that during those days, Filogonio Martínez Merino, a municipal agent, was alerted to the presence of a “suspicious truck”, with two people on board, in the El Zanate area. Martínez Merino notified the municipal police and asked to be escorted to the town.

Since 2019, Celia Rivas Márquez, municipal president of Santiago Jamiltepec, has persisted in exploiting stone materials from the Río Verde, they noted.

“The community initially opposed it and she was forced to sign an agreement; However, due to non-compliance, on several occasions, the residents refused to continue the exploitation of the river (…) The most serious crisis occurred in August 2020, when the Iglesias family and Rivas Márquez put pressure on the ejido authorities to increase the volume of extraction without making the corresponding payments, or presenting an environmental permit for the effects on the river, ”the statement said. 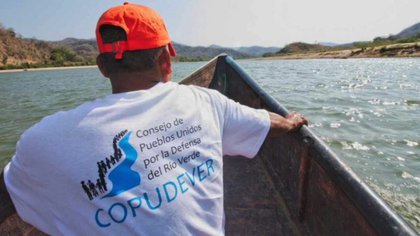 They narrated that in December 2020 the extraction of the material was stopped and the machinery was abandoned in the jurisdiction of the Paso de la Reyna ejido.

“Within a few days, the machines suffered minor damage, which caused the anger of Manuel Iglesias, son of Chulindo Iglesias, a late chief of the region, who claims to be a concessionaire of the river. Manuel Iglesias demanded the payment of damages and threatened Fidel Heras ”, affirmed the organizations, according to La Jornada .