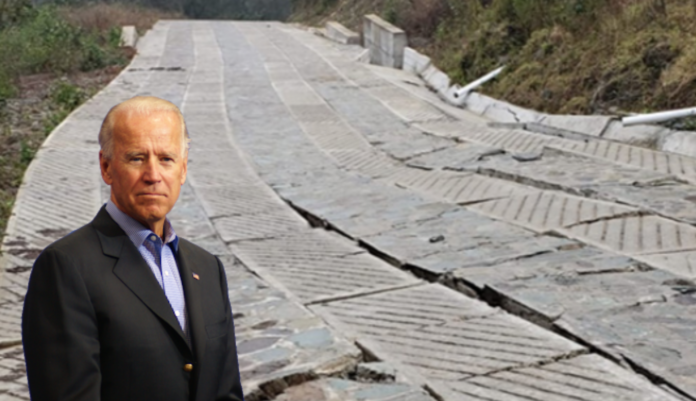 President Andrés Manuel López Obrador reported that yesterday Monday, in his virtual meeting with his United States counterpart, Joe Biden, he invited him to Oaxaca to learn about the rural roads that are built there “which are works of art,” while the President of the American Union invited him to attend a forum on climate change in his country next April.

In a press conference, the head of the federal Executive reported that in the virtual meeting he told Joe Biden about his program to create development curtains in southern Mexico to face migration.

“Yes, there are mutual invitations. He invited us to this forum on climate change in April, we will see if we can attend, if there is no commission, that is, without a doubt, we will participate,” said the president.

“I invited him to Mexico because on the issue of development to face the migratory phenomenon, I spoke to him about the development curtains that people have opportunities for employment and well-being in their communities so that they are not forced to emigrate.”

And he added: “I told him about the Mayan Train and the Isthmus project, and the roads of Oaxaca, and I stopped at that, explaining to them, how people are making the roads, women, and men and that they were works of art, then I invited him, I told him: ‘When I am in Mexico when you wish, I would like to invite you to Oaxaca to see those roads,’ “he commented.

In the Treasury Room of the National Palace, the president said that it is still being analyzed whether he will go to the United States at this invitation or a delegation headed by Foreign Minister Marcelo Ebrard will go.

Despite the poor execution, President Andrés Manuel López Obrador said that he invited President Joe Biden to see the public works carried out by residents in the state of Oaxaca.