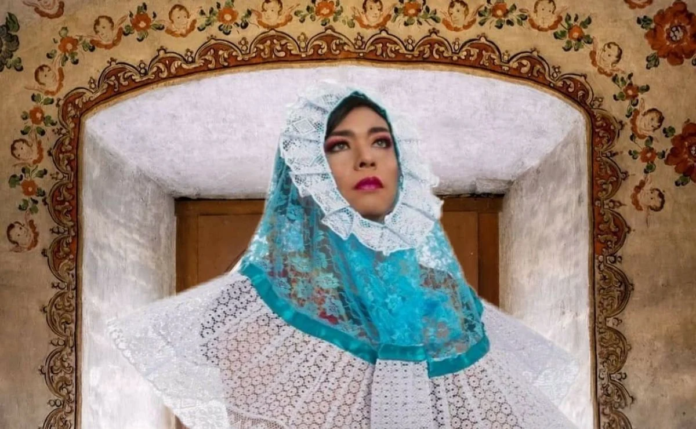 Juchitán de Zaragoza. For the organizers, the Guelaguetza Muxe ‘is the way in which the muxe’ community and diverse sex of Mexico come together to honor and represent with dignity the maximum Oaxacan party

Thanks to the great success that was obtained with the first edition of the Guelaguetza Muxe  online in 2020, the second edition will be held this July 24, with the participation of delegations from six regions of the state.

Last year the celebration was organized online, due to the pandemic, and had more than 1,500 supportive comments during the transmission on Facebook.

For the organizers, the Guelaguetza Muxe ‘is the way in which the muxe’ community and diverse sex of Mexico come together to honor and represent with dignity the maximum Oaxacan party, in addition to promoting free gender expression, combating discrimination and promoting inclusion.

In this 2021 installment, it was decided to praise the Guelaguetza event as a dance show, and to give a better space to the conversations, and open other cultural spaces, the Cultural Week of the People was born, which will consist of four parts: Verbena Muxe ‘virtual, in which artisans will promote the sale of Oaxacan items, in addition to there will be a sample of Isthmian textiles and a virtual catwalk.

The second part will be the Cultural Forum of the Muxeidad, where talks will be held with various personalities, among which the following stand out: Elvis Guerra; artisan and poet muxe ‘from Juchitán; Martha Toledo, Istmeña singer and Pilar Salinas, founder of the Association of “The Authentic Muxes based in Mexico City”.

The third is the transmission of the Guelaguetza Muxe ‘, the event will be broadcast live from the Hellenic theater through social networks, where some delegations will present themselves in person, while others will broadcast a pre-recorded video. The event will be hosted by Mauricio Castillo, MariSilvia Marin Pineda “La Teca de Oro” and the renowned Drag Queen Roberto Cabral.

In addition to the representation of the Oaxacan regions, there will be the presence of special guests such as the group Pestañas Locas and México de Colores.

It will be attended by the singer Patricia Alcaraz, the Donaji Band and a choral ensemble that will take part in the Huajuapan de León delegation and in a special In-Memoriam number to honor those who have lost the battle against Covid-19.