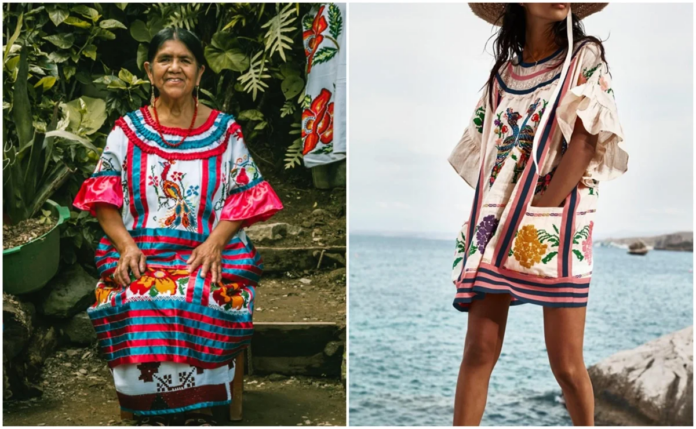 According to the reform, it is understood that someone will commit the crime of looting when uses, without the consent of the indigenous or Afro-Mexican communities and peoples, collective intellectual property, material, tangible or intangible.”

The state Congress approved a reform that establishes a punishment of two and up to five years in prison for anyone who commits the crime of looting the cultural and intangible heritage of indigenous and Afro-Mexican peoples and communities.

“Through the addition of Article 16 Bis and a reform to Article 18 of the Law on the Rights of Indigenous Peoples and Communities of the State, the Local Parliament protects the heritage of the Oaxacan peoples,” said the LXIV Legislature in a statement.

The proposal was promoted by the deputy Gloría Sánchez López, a member of the Parliamentary Group of Morena; later it was ruled by the Permanent Commission of Indigenous and Afro-Mexican Peoples, to finally be endorsed by the Legislative Plenary.

According to the reform, it is understood that someone will commit a crime of looting the cultural and intangible heritage when “they steal”, without the consent of the indigenous or Afro-Mexican communities and peoples, collective, material, tangible, or intangible intellectual property.

This addition to the law also establishes the cases in which the person who commits this crime is a servant or public servant, in which case, in addition to serving the sentence of jail and fine, he will be subject to other sanctions, contemplated in the Law of Responsibilities. of the Public Servants of the State and Municipalities of Oaxaca.