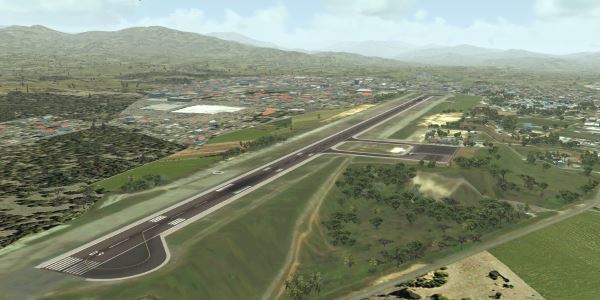 The first and second auctions contemplate the expansion of the terminal and the supervision of works, according to records on the public procurement site Compranet.

The third and fourth bidding processes consider the rehabilitation and restructuring of the airport runway, taxiways and aprons, and the updating of the general aviation area expansion project, as well as other complementary works.

The third tender also includes the expansion and rehabilitation of the runway and commercial aviation platforms at Tepic airport, in Nayarit state.

For expansion works in Puerto Escondido, ASA will receive bids on September 27 and plans to award the contract on October 12. The operator only has a small budget for the project at this time, but more funds are expected to be allocated shortly, the operator said in the tender.

Offers for works supervision will also be received on September 27 and a winner will be chosen on October 12.

Regarding the rehabilitation and restructuring of the taxiways, runways and platforms in Puerto Escondido and Tepic, ASA also scheduled the receipt of proposals for September 27. The winner will be announced on October 4.

Offers for the upgrade of the project to expand the runways and platforms will be received on October 1, while the contract will be awarded on October 8.