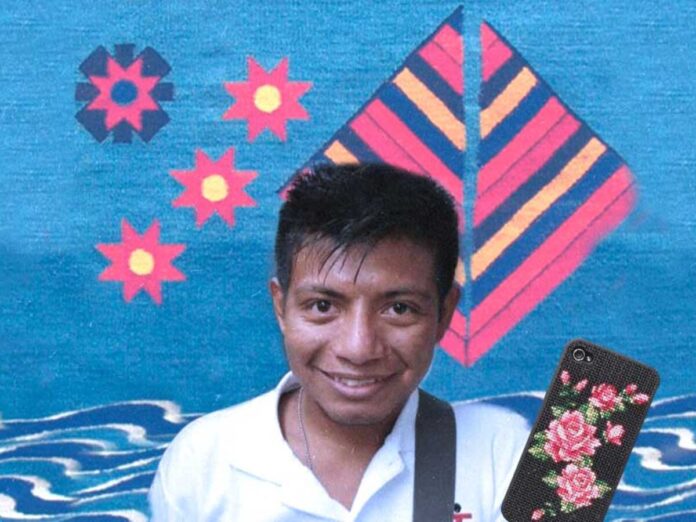 The use of this application, which proves the brilliance of the young Zapotec Santiago Martínez, has already spread to 26 countries.

It seems a paradox that technology could be the key to claim ancient indigenous knowledge: traditional knowledge is enhanced from it. The truth is that, despite the superfluous contradiction, it is a reality that is happening. Earlier it was announced that an app created by young people from the Higher Institute of Huatusco made it possible to translate Nahuatl  (a language still spoken by more than a million people in Mexico today) into Spanish and vice versa.

“Metstlisoft” is an app that proposes to preserve, through its practice, the most important native language of Mexico.

Now a young Juchiteco, from the area where great characters such as Francisco Toledo were born, has created Didxazapp an app that allows us to translate phrases from Spanish to Zapotec from the Oaxaca Isthmus, his name is Santiago Martínez and he is 22 years old. His project, which started 5 years ago, has had a tremendous reception and has already been used in up to 26 countries. For this reason, it is now in the improvement phase to also translate content in French, English, and all the languages ​​available in Google translator into Zapotec.

Martínez is about to graduate as a software engineer from the Polytechnic University of Tecamac. The Zapotec languages ​​are spoken mainly in the states of Oaxaca and Veracruz. When speaking of Zapotec, in general, one speaks of the macro languages ​​of this language, which actually has many variations.

Didxazapp’s case refers to the Zapotec of the Isthmus of Tehuantepec, one of the areas of the country where this language is most deeply rooted. This is another of the many cases that have occurred in recent years whose agenda is to vindicate indigenous knowledge and the multiculturalism that lies there, still sheltered, fortunately, after 500 years of resistance.

Andrea Santiago, the first filmmaker from Oaxaca to be nominated for an Ariel for an animated short

Priestesses, midwives, and healers, these women are “Living Human Treasures” of Oaxaca