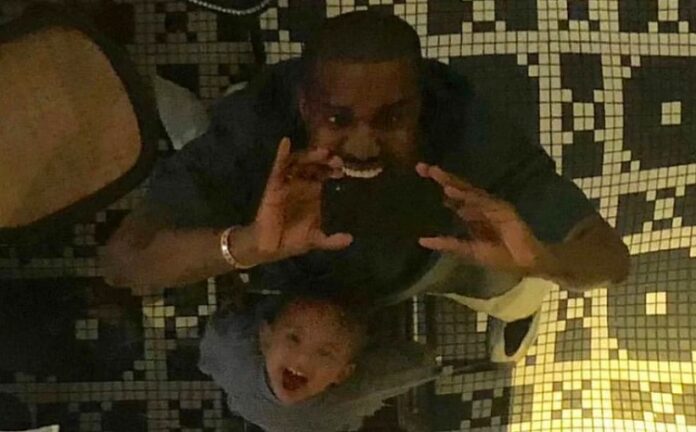 According to information published by a British newspaper, Kanye West arrived in Oaxaca on June 20 and went to a private retreat.

According to the British newspaper Daily Mail, Kanye West would have been in Oaxaca. The photographs published by the newspaper show the 44-year-old rapper, waiting for his suitcases in the company of his three children North, Saint, Psalm, and Chicago, who were heading back to Los Angeles after a short stay in this Mexican state.

According to information published by the British newspaper, the composer and fashion designer arrived in Oaxaca on June 20 and went to a private retreat together with his children, while his ex-wife Kim Kardashian participated in a fashion show in Rome Italy.

In one of the photographs that the foreign newspaper shared, it can be seen that upon the arrival of the former candidate for the presidency of the United States, the airport staff kept sound equipment, which raised suspicions that West could have carried out a recording session for a new album but this information could not be confirmed.