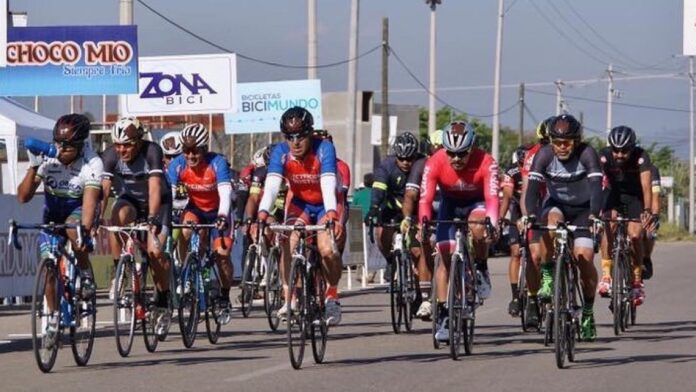 After more than a year off from the COVID-9 pandemic, the cycling races called Las Sabatinas are back, announced the president of the Association of Competitive and Recreational Cycling of Oaxaca (ACCREO), Mario de Jesús Ramírez Sánchez.

The first competition of the year will be on June 12 from eight in the morning on the circuit that is located behind the Ciudad Administrativa complex, in Tlalixtac de Cabrera, Oaxaca.

The Saturdays will resume with an exclusive format for the F2 category (masters from 35 to 45 years of age), with 45 minutes of racing plus one lap.

The Las Sabatinas cycling races will have cash awards for the first places, with an amount that will be defined according to the sponsorships that are secured for those competitions.

The ACCREO executive announced that some 25 riders are expected to participate in that first cycling race, and he hoped that little by little more cyclists could be added and that other categories could also be integrated gradually.

He pointed out that there is a commitment with the authorities of Tlalixtac de Cabrera to use the circuit that is located behind the Administrative City for a maximum period of one hour, so as not to hinder vehicular traffic.